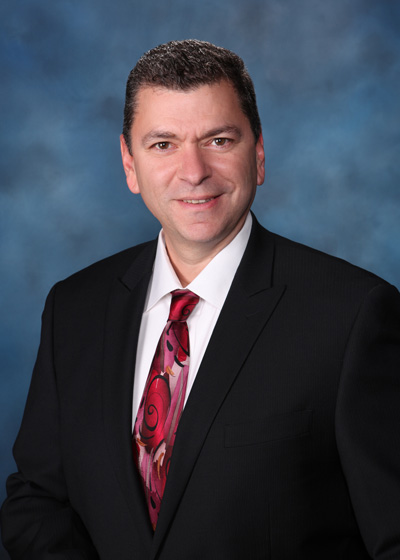 After obtaining a Bachelors of Business Administration degree in Public Accounting from Pace University in 1983, Mr. Marcopoulos started his career working for Price Waterhouse Cooper. During his five years there, he was responsible for providing accounting, auditing and consulting services to a diverse clientele ranging from small private companies to large public multi-divisional firms.

During 1987-1996, Jerry was a divisional controller with Fisher Brothers, a privately held real-estate and investment-management company. There he was primarily responsible for overseeing the treasury and investment areas, which had assets approximating one billion dollars. At Doherty Enterprises he oversees the Accounting, Finance and Information Technology departments of the rapidly growing company. In 2009, Jerry was promoted to Executive Vice President and Chief Financial Officer.